I need some closure.

One of the hardest parts about keeping a food blog is writing down the recipes. Cooking is the easiest part. Taking the photos is a little more involved and often requires busting out the Ego light, various cardboard bounces, and an ounce of self-control.

But keeping track of how much of something I add or keeping track of how long I cook it on medium-high heat can be tricky. If I'm lucky and it's a recipe I've made many times before, then I usually know exactly how I made it. More often than not, however, I've improvised, altered, or just simply don't remember what I did. Steven and I often joke that it's too bad if he likes a particular dish because it'll probably be his first and last time eating it.

So rather than agonizing over these photos and wracking my brain about the particular nuances of the recipe, the photos will be forever remembered here, where food without a recipe rests in peace.

In no particular order: 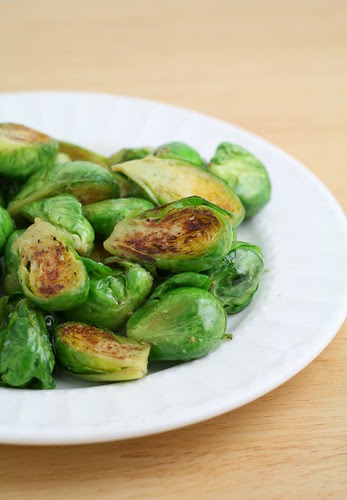 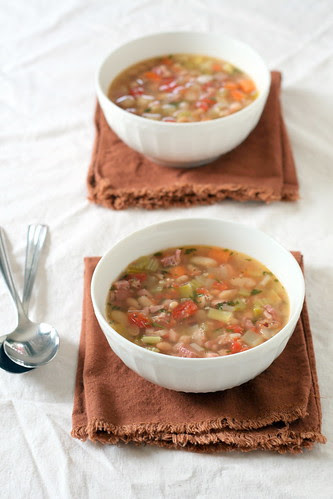 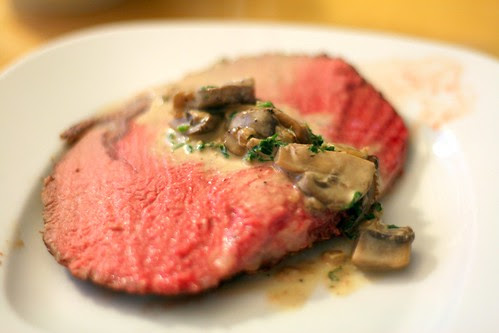 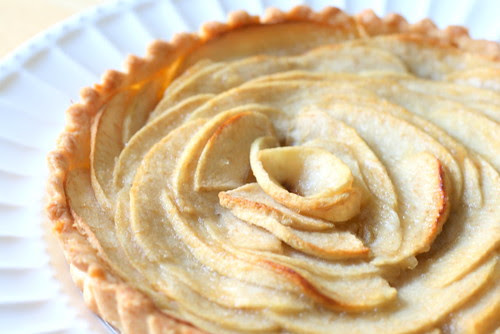 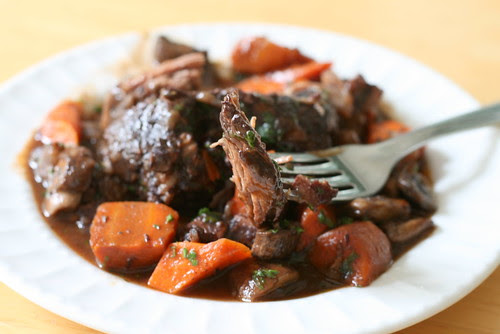 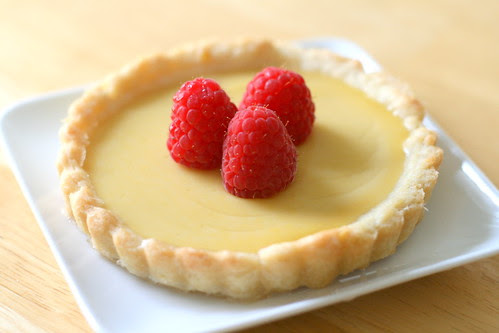 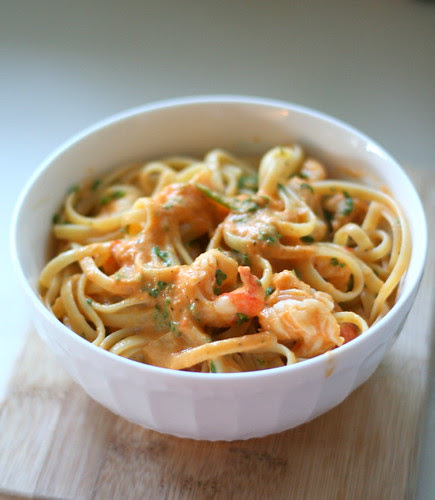 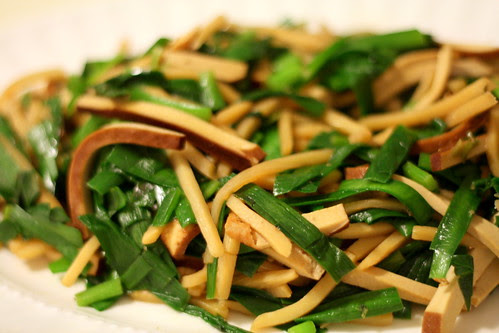 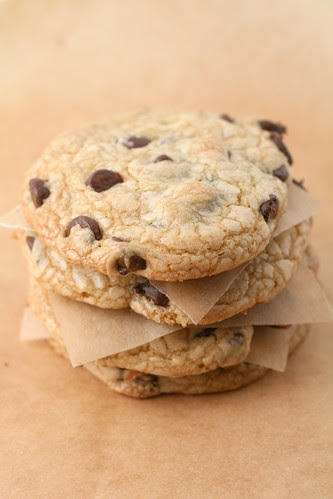 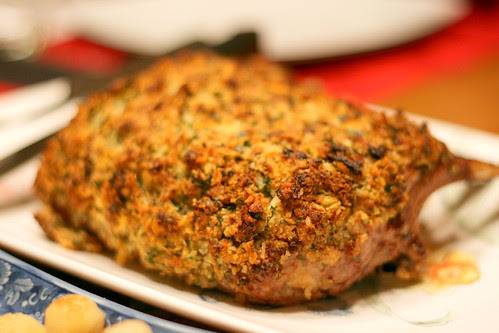 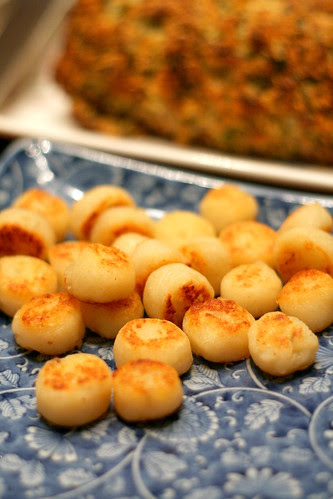 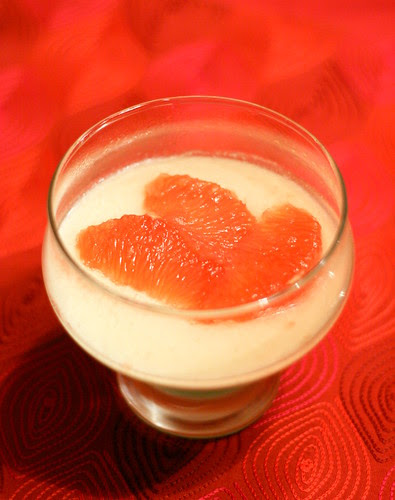 I can't wait for you to share some of these amazing recipes! Love the apple tart with unique design, very pretty.